Gary Merritt better known online as “Gizzy Gazza” is a Gamer, Animator, and Author. He’s known for his animated takes on popular games, Minecraft roleplays and his unique style of storytelling through the same medium. He currently has 4 channels where he focuses on his animations, Minecraft, Roblox, and his personal life. But his talents extend even further as he’s also a published author with 2 BOOKS! which are written take on his very popular “Altered Adventure” series in Minecraft.

But how did he get here?

Gary was raised in a Malmesbury, UK a small town west of London. As a child, he was always a storyteller bringing to life entire realms in his head. Following his passions for storytelling, he went to Solent University to study Television and Video Production while starting to invest his time into a small video sharing platform that was gaining some traction, YouTube. He started off with RuneScape videos in 2009 thinking nothing would come of it and switched over to Minecraft in 2012 while he was still in University! Shortly after switching, Gizzy’s numbers began to grow rapidly, so through his hard work, focus and his refreshing and hilarious take on the game through roleplaying and narratives he was able to amass an audience of over 1.5 million subscribers currently sitting at over 1.9 million subscribers to date. 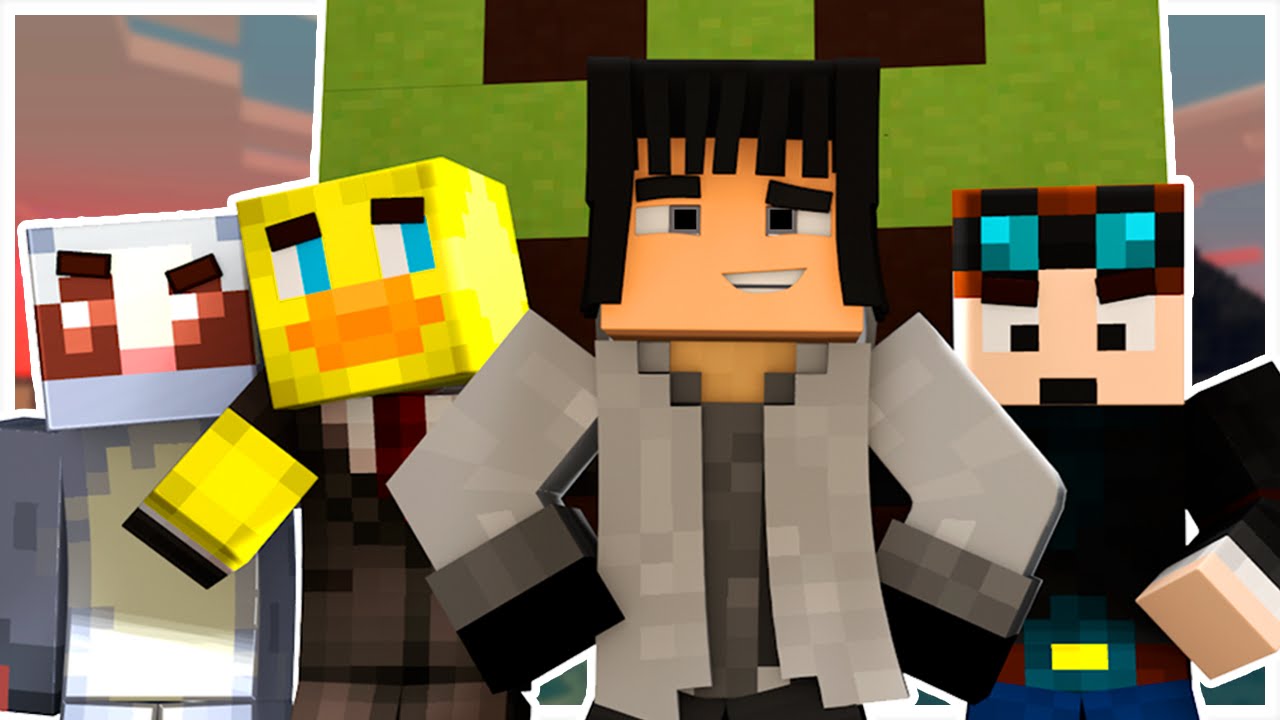 After the success of his YouTube Gary launched Gizzy Gazza LLC to more time into his animations and books. In the upcoming year, he’ll be working with Hytale a new and exciting sandbox RPG to make a public roleplay server for players to play on! He’ll be launching a Hytale channel as well once the game releases, making it the 5th channel he works on! the others being focused on Minecraft, Roblox, Animations and his personal life. But for all of you wondering he is taken, Gizzy got married in 2019 to his husband Cor and now focuses on expanding his book series along with his content across all platforms. 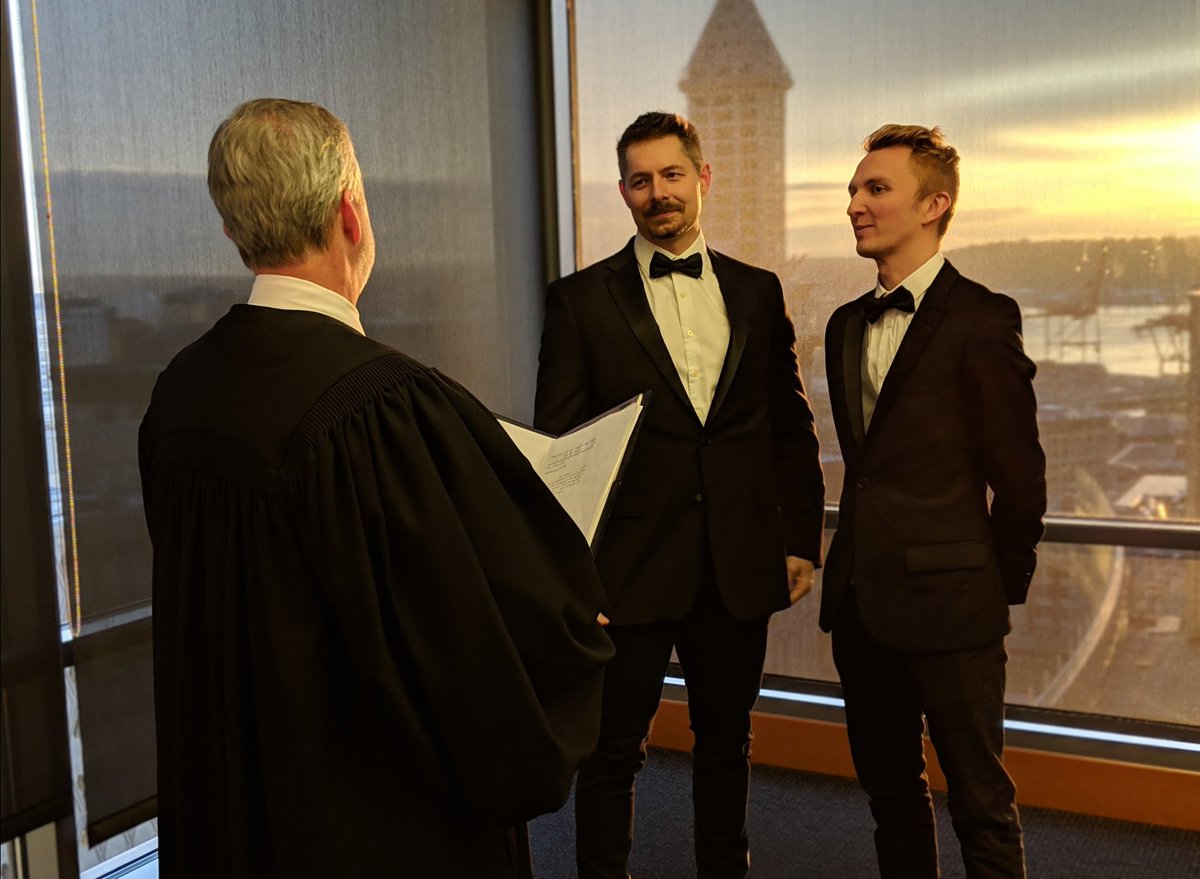