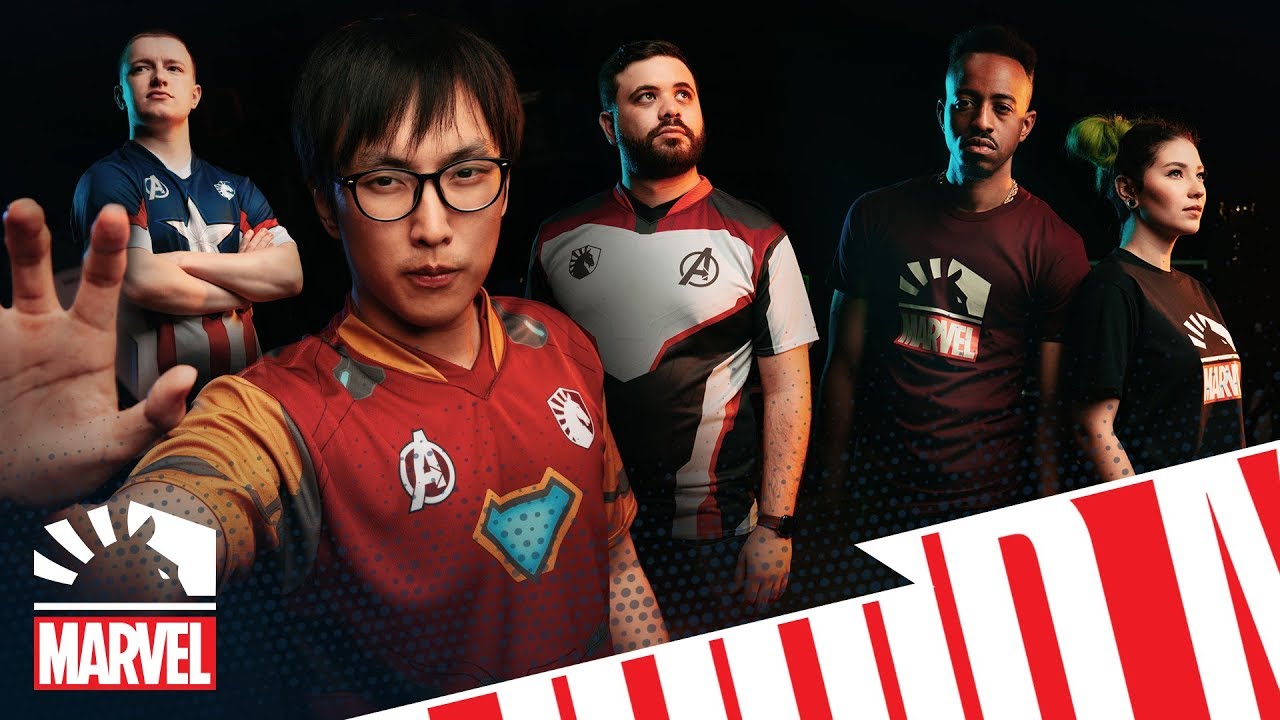 At last week’s Rift Rivals Liquid’s LCS squad debuted their partnership with Marvel Entertainment with Captain America Jerseys. This is the first esports partnership for Marvel and according to a spokesperson, this will be the first of many initiatives planned between the 2 companies.
New images from The Witcher Yesterday Netflix gave us an early peek at the how the infamous demon slaying women laying adventurer Geralt played by Henry Cavill, will look in the upcoming Witcher series. The series will be based on the books by Andrzej Sapkowski and will be an 8 part series that is set to launch later this year.
The Beer of Esports/Gaming?
On June 17th the creators of Budweiser Anheuser-Busch, filed a trademark for the word mark, “The Official Beer of Esports” but they weren’t done there since they also filed trademarks for the word marks “The Official Beer of Gamers” and “The Official Beer of Gaming.” Through the brand, they have signed partnerships with the Overwatch League and the Washington Wizards 2k league. 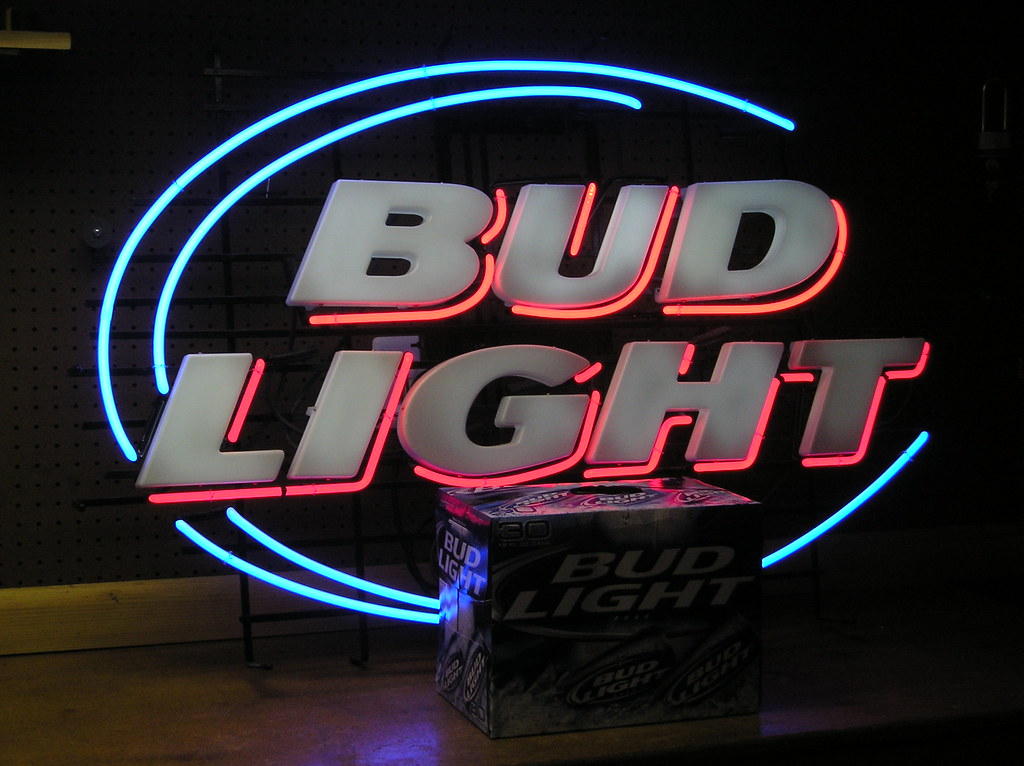